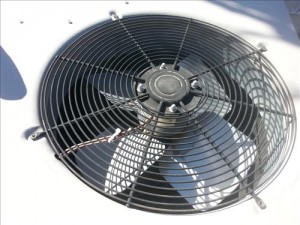 The average cost to replace a condensing fan motor is roughly 400-500 dollars depending on the HVAC company.

A condensing fan motor by itself will cost roughly $75-$150 dollars. 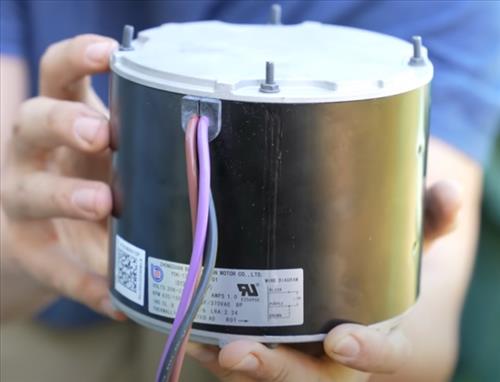 The reason for the high cost is having an HVAC service technician come out and replace the motor, which is usually around $50 dollars an hour plus the motor price, which is often marked up since they bought it and took it out to your house.

A Start/Run capacitor will also usually be installed but will likely be included in the price. 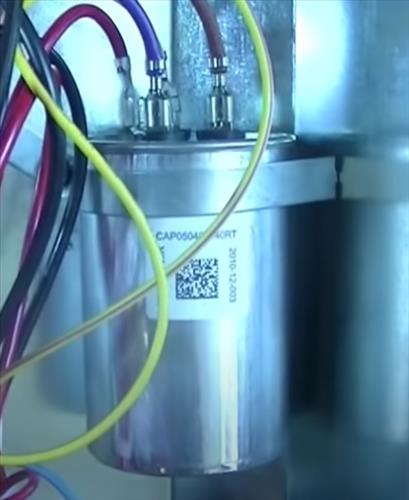 How Long Does it Take to Replace a Condenser Fan Motor?

An HVAC technician will be able to replace a condensing fan motor within 1-2 hours.

Things such as the HVAC unit’s location and if the tech has parts on hand for the unit will all be a factor in how long it takes.

The distance from the HVAC company should also be considered for drive time.

Can a Condenser Fan Motor Be Replaced by a Homeowner?

For the Do-It-Yourself type of person, replacing a condensing fan motor can be done by a handy type of individual. 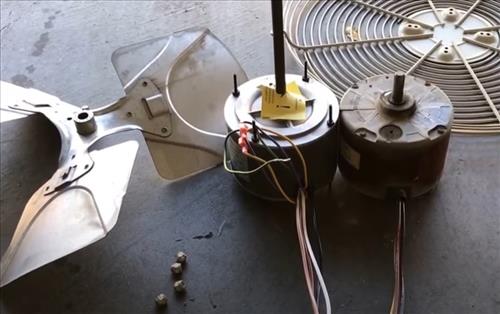 Some electrical and mechanical skills will be needed but buying a motor and changing it yourself is really not that hard.

The way you can tell which motor you will need is by looking at the motor itself for a model number. 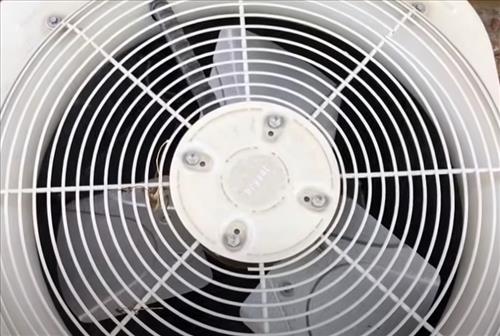 Sometimes model numbers will not be able to be found, and a compatible replacement fan motor will have to be used.

HVAC technicians often carry universal motors that depending on how they are wired, can run at different voltages and speeds.

When a condensing fan motor is replaced, a new Start/Run Capacitor should also be installed since a bad one going bad can prematurely wear out your motor.

Start/Run Capacitors are low-cost parts, roughly 20-30 dollars; it is best to always install a new one with a new condensing fan motor.

To buy a new start run capacitor, read the micro-farads (uf) and the voltage.

Have you had a condensing fan motor replaced? Let us know how much it cost you below.

Read Here for A full Guide to Replacing a Condensing Fan Motor.

What is the Best Ways To Heat a Garage?